Trump to Putin: "I will not pass may not be the week " 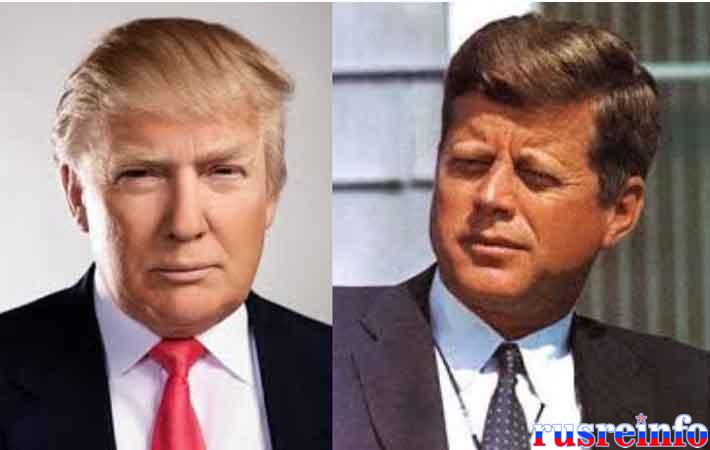 Vladimir Putin, on January 18, 2017, received a message from Donald Trump saying in substance that he is not sure to survive to the next week. This message would have been sent to Davos by Anthony Scaramucc, an assistant of Donald Trump, Kirill Dmitriev, general director of the Russian Fund of Direct Investment, which would therefore have followed the Kremlin.

Donald Trump would have copied from his hand 2 statements:

« We will have a world government whether we like it or not! The only question is whether such a government established the consent or conquest. « – Déclaration du banquier americain James Warburg devant le Sénat le 17 fevrier 1950.

« Today the path to total dictatorship in the United States can be traced strictly legal means […] within our government and our political system […] The well-organized group of political action firmly tuned to destroy our Constitution and establish a one-party state […] It acts in secret, in the quiet, constantly transforming our power […] This juggernaut, it is a disease of our century […] This group does not obey neither the President nor Congress nor the courts. It almost can not be eliminated  » –  Déclaration du Sénateur américain William Jenner 1954.

It is then indicated that the " Deep State ", an association of leaders conducted by the CIA, was given the task to destroy the President Trump. The recent release mass of false reports by the media in US is a part of this project, as well as the organization of many events in the country.

The report concluded by saying that the american people remain largely under the influence of mental of these false news, and makes a parallel with the current situation and the assassination of J. F. Kennedy. 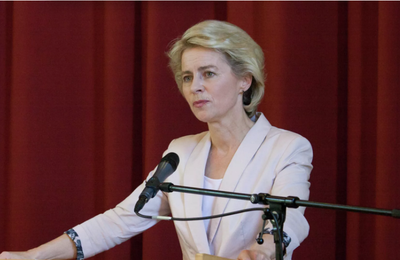 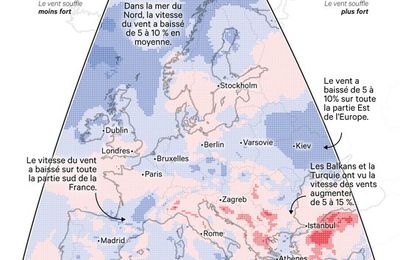